The Assemblies of God Bible College was founded in the Southern Coastal city of Galle in the early 1930’s under the leadership of Rev and Mrs. Carl Graves, a missionary couple whose vision was to train and equip men and women for Christian ministry.

Ceylon Bible Institute as it was then called, later moved to Melbourne Avenue, Bambalapitiya Colombo 4. A three-year course leading to a Diploma in Theology was offered to students completing their course of studies. Since there were no facilities for Ministers of the Assemblies of God of India to obtain theological training in their own country at that time, students from India were also enrolled at the Ceylon Bible Institute.

In the early 1950’s the Ceylon Bible Institute moved to its own premises in Mount Lavinia. However with the exodus of Assemblies of God missionaries the medium of instruction was changed to Sinhala. After sometime a lack of qualified teachers and inadequate finances led to the closure of the Institute.

However, due to the vision and sacrifices of Rev. Colton Wickramaratne and Rev. and Mrs. Elphege Fernando, the Ceylon Bible Institute was re-opened in 1971 in Mount Lavinia, offering a Diploma in Theology in English. Since the available facilities that were extremely limited and as there was a definite need for a new campus, an ideally located property was purchased in Ja-Ela, and buildings constructed with the support of caring friends from overseas. In 1977 the present property was purchased and buildings were erected with the help of many overseas friends. On 13th June 1978 Sister Rosa Reineker a missionary to Sri Lanka laid the foundation stone for the Administrative building. In 1982 the building together with a boy’s dormitory was occupied by the Bible college students. Consequently other buildings were added developing the campus to its present state. The College was later named Assemblies of God Bible College incorporating the Ceylon Bible Institute. 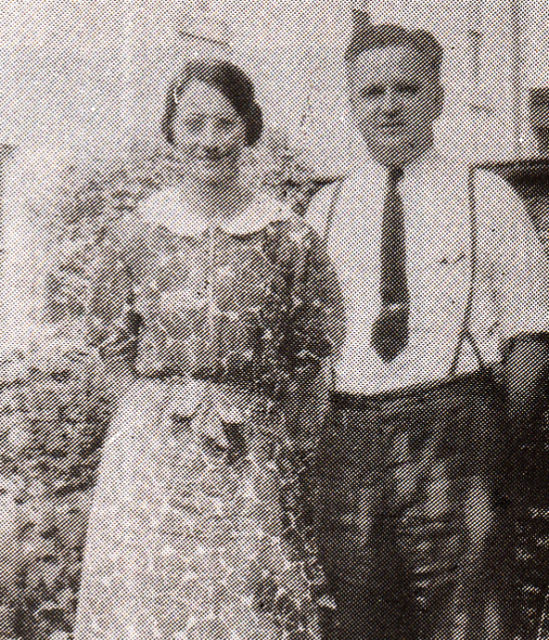 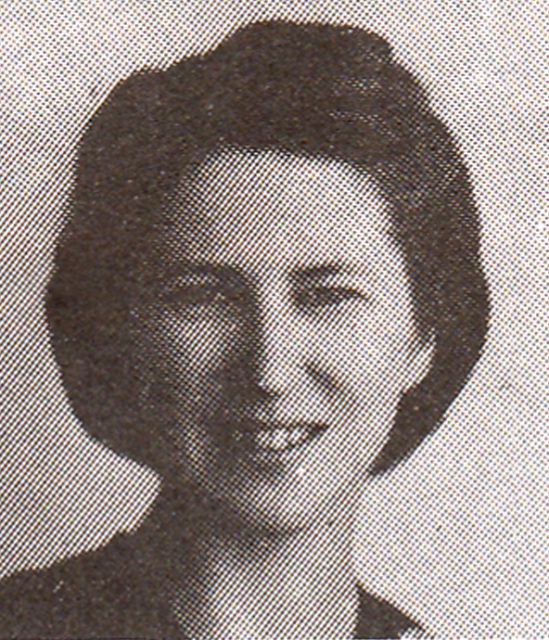 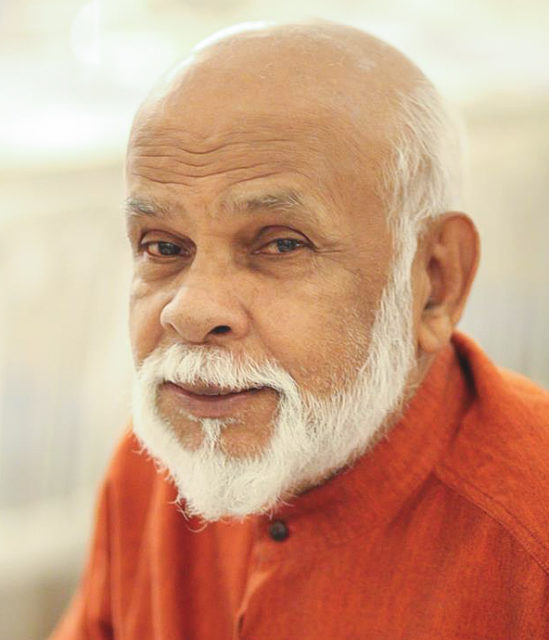